Social injustice, racial disparities, white privilege, black lives matter, police reform, discrimination, and racism are words we hear daily in the news and on social media.  Let’s first start by saying this is not a black versus white issue, this is an all of us against racism issue.  It is all of us working together to ensure that all Americans are afforded the same rights, privileges, and justices.  Until that happens, we will continue to have social unrest.

Bearing race, we each have our own unique experiences.  Some good, some bad, but all based on circumstance.  It is easy to view the world through rose colored glasses but reality says we have to remove our glasses and begin to take a serious look at the issues that continue to plague our communities.  The protests across the world due to the murder of George Floyd was the pinnacle of America saying “I am tired” and it’s time for all to face racial injustices head on.  People of color are more than tired.  We are exhausted mentally, physically, and emotionally.  We have marched, protested, voted, taken a knee, worked with politicians to implement fair and equitable laws, and we continue to die disproportionally in scenarios where white people live.

At this moment in history, the world is forced to reckon with its past while building a sustainable future that protects all Americans from racial inequalities and injustices.  So, where do we begin to right those wrongs?  Here are three steps to get us started in the right direction through acknowledgement, understanding, and action:

We must acknowledge that systematic racism exists not just in America but around the world.  From the creation of police departments originally designed to police slaves to red-lining of states to separate black from white neighborhoods which then created large gaps in our educational system to lending and hiring practices and our criminal justice system.  These and hundreds of other actions systematically oppressed people of color.

We must acknowledge that America (it’s infrastructure and many inventions) were built by enslaved black people (for free) and white Americans were given land upon arrival to go forth and prosper.  Once black people were freed, we were given nothing.  Nothing for the hundreds of years of oppression and nothing for our hard work.  There was no “bootstrap” given to pull ourselves up from.  Today, for every $100 dollars of white wealth, there is only $5 dollars of black wealth.  It is all but impossible for black Americans to catch up to this wealth divide.

We must acknowledge that white privilege exists.  On June 4th Good Day DC did a “Check your privilege challenge”.  Let’s take our own challenge.  Put 5 fingers up.  Put one finger down if any of these have ever happened to you.

·   You fear for your life in the presence of the police.

·   You were questioned about your right to belong in a neighborhood or public space.

·   You were pulled over for simply driving a luxury vehicle, presumed to be stolen.

·   You are followed in stores for no apparent reason.

2.      Understand.  We must be selfless and take a moment to understand the plight of our neighbor.  We must understand that until Black Lives Matter, all lives don’t matter and that by saying “Black Lives Matter”, we are not saying other lives don’t matter.  For example, if I say, “All Houses Matter” and your house is on fire, when the fire department arrives they focus on your house not all houses because at that moment, only your house is ablaze.  It’s a simple understanding that social injustices against people of color are disproportionately occurring and need to be extinguished.  Need a biblical example?  See the Parable of the Lost Sheep (Luke 15:3-7).

We must understand that racial trauma exists.  Black people have endured 400 hundred plus years of racial injustice.  Black people have legally had “equal rights” for 50 years but have still been marginalized and lived within a system that was never designed to advance or protect them.

·   Stand with us.  Use your voice as a mechanism for change, protest peacefully with us on the front lines, work with your local state and national representatives to craft change initiatives.

·   Vote with us.  Vote for reform that permanently abolishes systematic racial injustices against all people of color.

·   Converse with us, then with others.  Have these conversations with your family, friends, and others to begin to fully unveil the evils and injustices created by legal and systemic racism. Acknowledge and discuss the pain and suffering people of color have endured to help bridge the gap of understanding and to better educate the masses.  Have a conversation that dispels myths and paves the way for sustainable change.

Take a stance and let change begin with you.  Here is a great example of starting the conversation by Ben and Jerry’s, yes, the ice cream company!

Written with a hopeful heart, 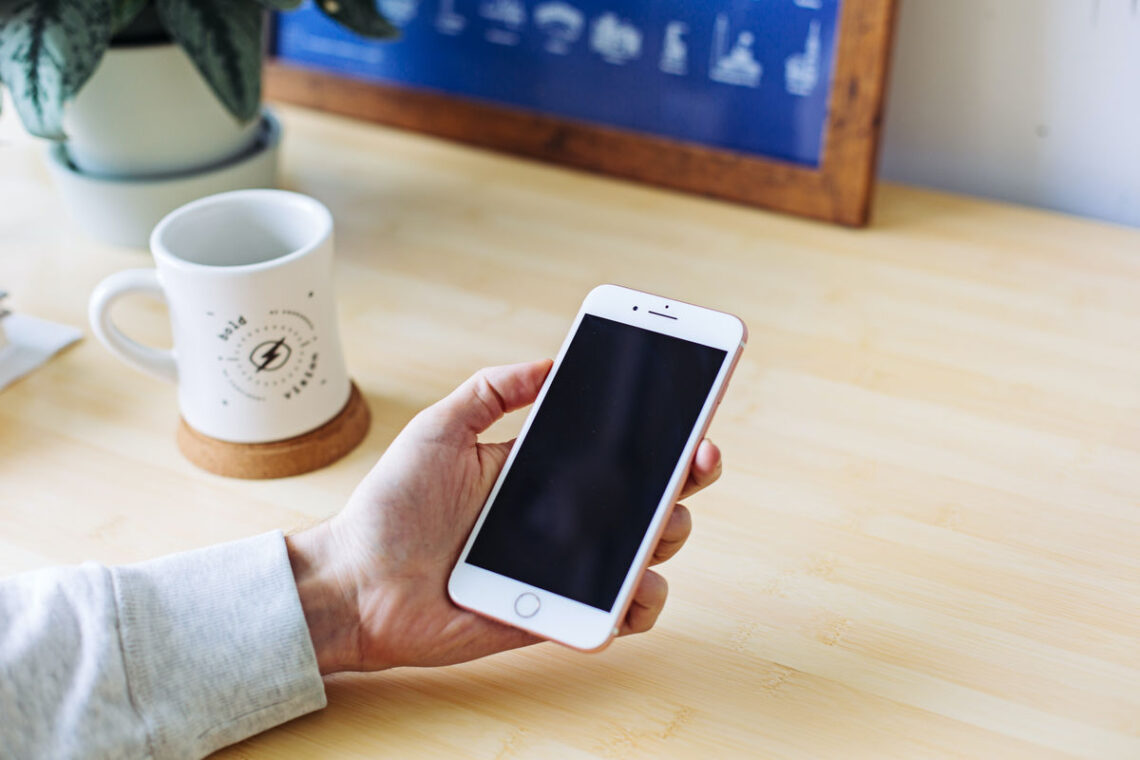